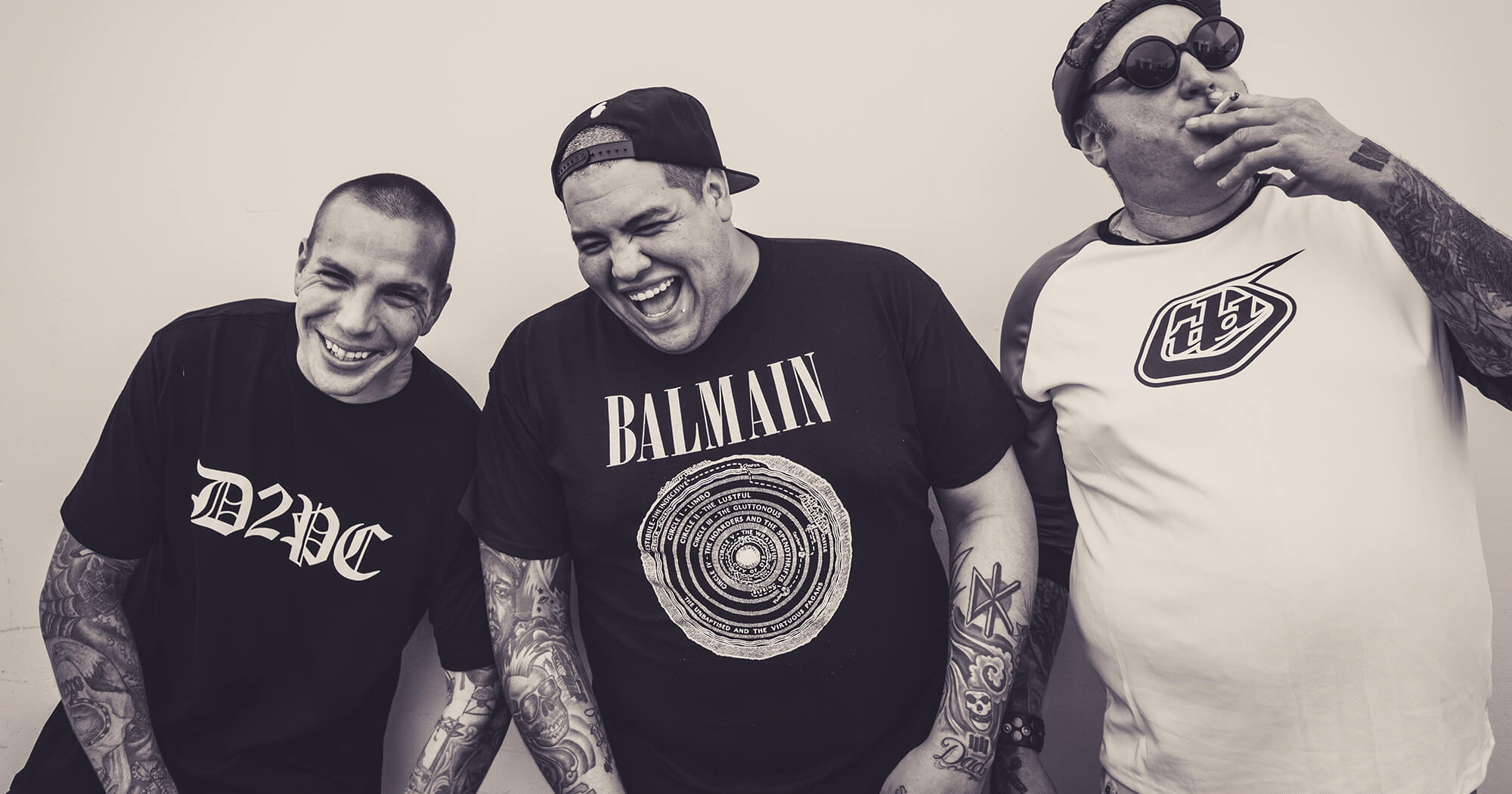 The wait is over! Sublime With Rome returns long at last with a new album in 2018 to complement their first two releases, “Sirens,” the 2015 effervescent follow up to

The wait is over! Sublime With Rome returns long at last with a new album in 2018 to complement their first two releases, “Sirens,” the 2015 effervescent follow up to the band’s 2011 debut release “Yours Truly.”

“We had more time, we know each other better now, and we’re even better musicians,” said Rome Ramirez, who was just 20-years-old when he embarked on this journey.

With Sublime bassist and co-founder Eric Wilson anchoring the group, Sublime With Rome are armed with a new album that makes a real statement… their statement. Produced by Rob Cavallo, the latest release is an expression of three musicians who truly get each other and who communicate seamlessly through their instruments.

The luxury of time had a huge impact on their approach to this all-important release, especially since the band went into the studio without any demos or songs ready to go! That might sound terrifying to some musicians, but Sublime With Rome were invigorated by the situation.

“We didn’t have any songs in our pockets,” the frontman said, confessing that while he liked the spontaneity, it also lit a fire under their collective ass. “We showed up to this big studio and we had nothing, so we had to make it grassroots. It felt refreshing to make things on the fly. It really came together with all of us in the room and we loved the result.

He furthered, “Everything was recorded live and together. It’s a little tighter and edgier than ‘Yours Truly.’ We have a lot of influence from Eric and it definitely shows.”

Wilson concurred, saying, “It was great working with Rob, our chemistry was excellent. We had a great time recording the album in a totally organic way. There was no stress, even though we came up with stuff on the fly.”

“It is a whole different feeling now,” Ramirez admitted. “Carlos is such a great guy and he is just as lighthearted, which is great on the road, since touring can be so serious and so tough. It has been more fun, really. It is a lot more relaxed, and that helps with everything. It’s like that everywhere. Studio. Stage. Bus. Wherever we are. We’ve moved forward, musically and on stage. He brings a great element.

And while Ramirez pays the utmost respect to the original Sublime entity, since, as he admitted in the past, they were the first band that made him want to make, as opposed to just listen to, music, he knows Sublime With Rome are worthy of fan’s undivided attention. “This summer, I want fans to say, ‘I went to see Sublime With Rome and the new album is sick as fuck.’ We can do that by continuing to make better and better records,” he said.

Ramirez even stated that he isn’t so much interested in the endgame or results as much as he is interested in writing music that is honest. And it’s Wilson who summed up how their new music is such an important record for the band. “I’m able play music for the love of music, just like I did back then. I am so fortunate to still be able to do it,” he said.

You can read all about it here: https://www.festivalofthelakes.com/events/sublime-with-rome/