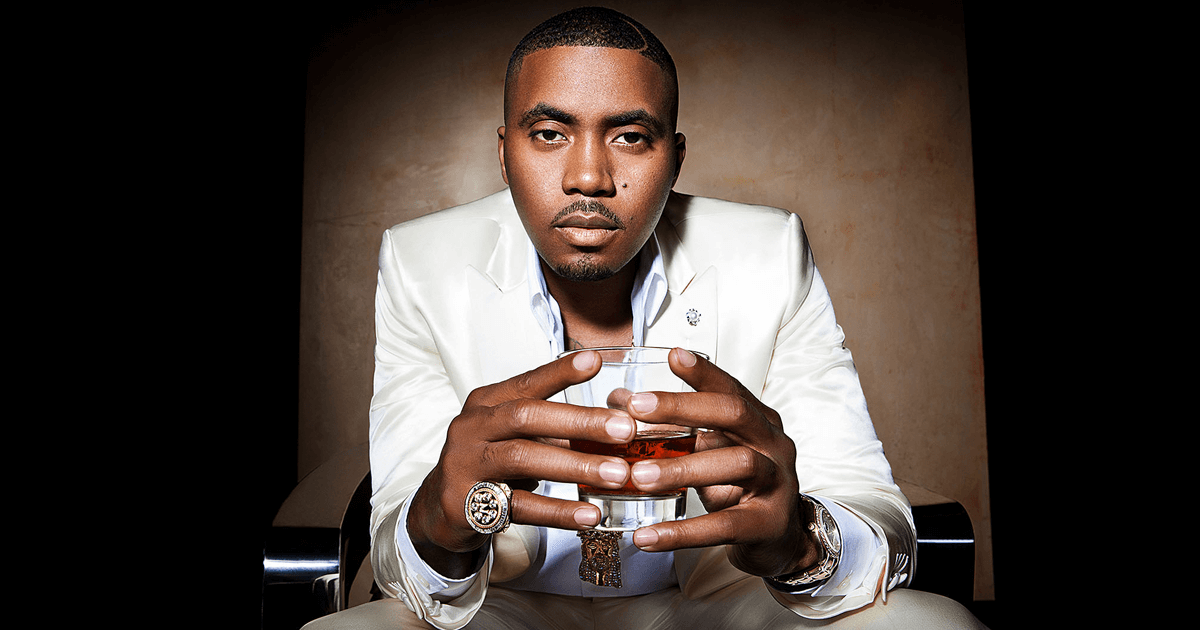 One of the more distinctive rap artists to emerge in the mid-’90s, Nas put an emphasis on gritty, poetic storytelling. His dense, percussive mixes, which didn’t preclude savvy pop moves,

One of the more distinctive rap artists to emerge in the mid-’90s, Nas put an emphasis on gritty, poetic storytelling. His dense, percussive mixes, which didn’t preclude savvy pop moves, won him both commercial success and critical support. The son of masterful jazz cornetist and songwriter Olu Dara, with whom he has sometimes recorded, Nas was raised in the Queensbridge Houses, a massive Queens housing project that hip-hop pioneers Marley Marl and MC Shan also called home. As a child, he wrote short stories about his life in the projects and conceived his own comic books and screenplays, taking inspiration from the films of Martin Scorsese and George Lucas. He got his break as a rapper when MC Serch (formerly of the group 3rd Bass) picked his tune “Halftime” for inclusion on the soundtrack to the independent film Zebrahead (1992). A deal with Columbia followed, and in 1994 Nas released his debut album, Illmatic (#12 pop, #2 R&B, 1994). Two years later, the followup It Was Written (#1 pop and R&B, 1996), featuring collaborations with Dr. Dre, DJ Premier, and Havoc of Mobb Deep, premiered at the top of the charts and went double platinum. Nas charted highest with the singles “Street Dreams” (#22 pop, #18 R&B, 1996) and “Head Over Heels” (#35 pop, #17 R&B, 1997), on which he guested with Allure. In 1998 he starred in Belly, a gangsta-rap drama from video director Hype Williams.

The void left by the passing of Biggie Smalls lead many to question who would now assume superiority over New York’s hip hop world. Stillmatic, released in 2001, spoke directly to the rivalry that was developing between Nas and Jay-Z and featured the heavily circulated singles “One Mic” and “Get Ur Self A…”, which swapped pointed lyrical responses with Jay-Z’s Blueprint. Nas continued with God’s Son in late 2002, followed by the double-disc Street Disciple in 2004. The rapper continued to produce tracks with his esteemed social and intellectual awareness, while taking and dealing out taunts with the new presence of 50 Cent and G-Unit. After signing with Def Jam in January of 2006 (which suggests a reconciliation with Jay-Z), he released the controversially-titled Hip Hop Is Dead.

You can read all about it here: https://www.festivalofthelakes.com/events/nas/