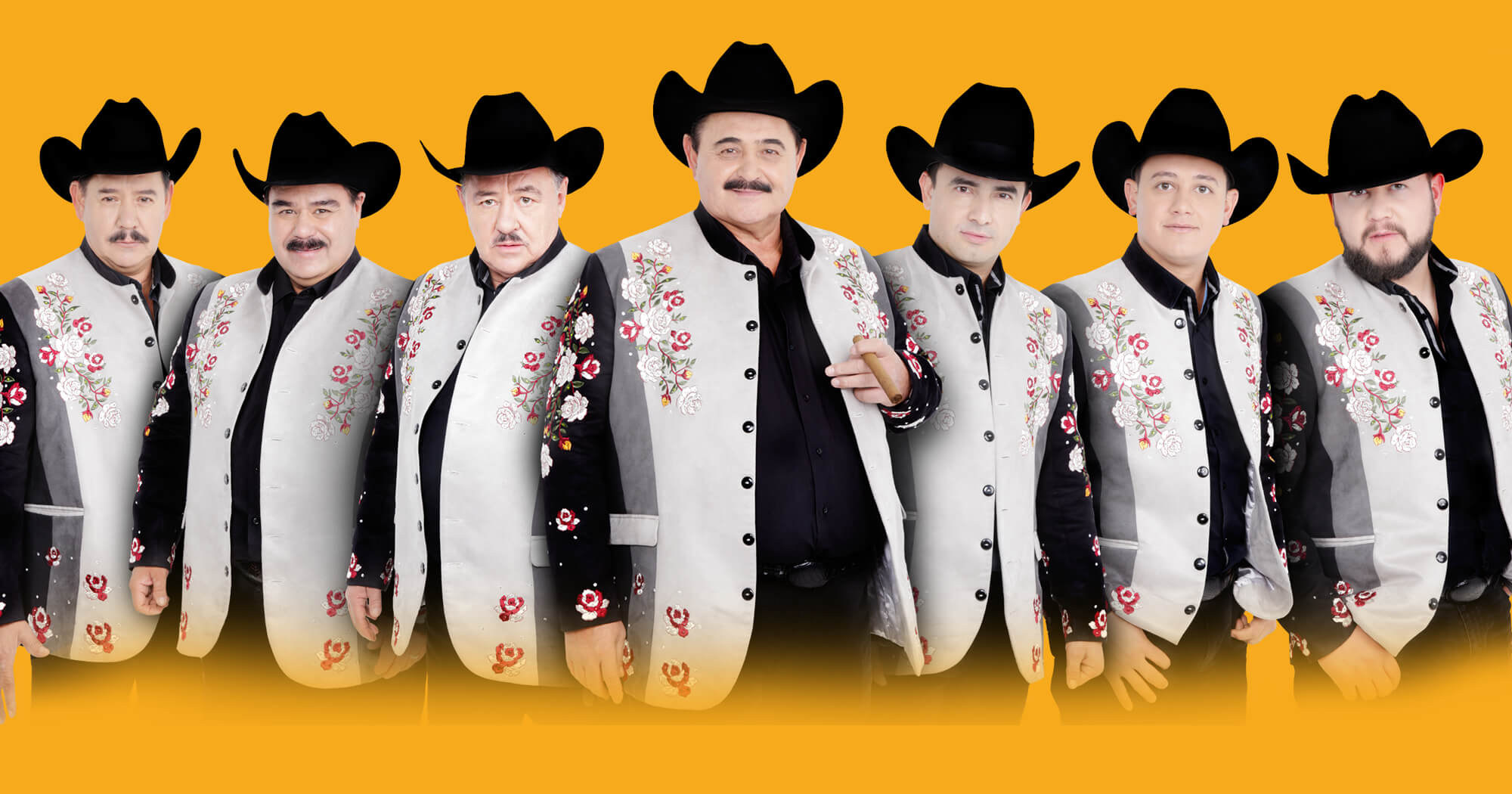 “Los Huracanes del Norte” have achieved a numerous collection of gold and platinum records. They have also been recipients, on two occasions, of the prestigious award “ El Heraldo de

“Los Huracanes del Norte” have achieved a numerous collection of gold and platinum records. They have also been recipients, on two occasions, of the prestigious award “ El Heraldo de Mexico” and have received The Keys to the cities of Houston, Dallas, Los Angeles, Chicago and Obregon, Sonora Mexico. “Los Huracanes del Norte” have been five-time American and Latin Grammy nominees. They have won popularity trophies at the Acapulco Festival and from other various institutions that aid Mexican immigrants in the United States, and have also been granted recognition in their contribution to the regional Mexican music.

In Chicago, Illinois an avenue was named “Los Huracanes del Norte,” in honor of the band, an avenue that was once named Laramy. On April 20, 2012, the band received a tribute in Las Vegas, Nevada where they were given a star on the walk of fame, which can be located in front of the hotel New York, and authorities of the state of Nevada declared the 20th of October the day of “ Huracanes del Norte”. On August 20, 2012 having accomplished 40 years in the music industry the band was honored with a tribute on behalf of the music family (music executives, composers, artists, etc.) at the convention “Monitor Latino” held in Los Angeles, California.

Send this to a friend

You can read all about it here: https://www.festivalofthelakes.com/events/los-huracanes-del-norte/