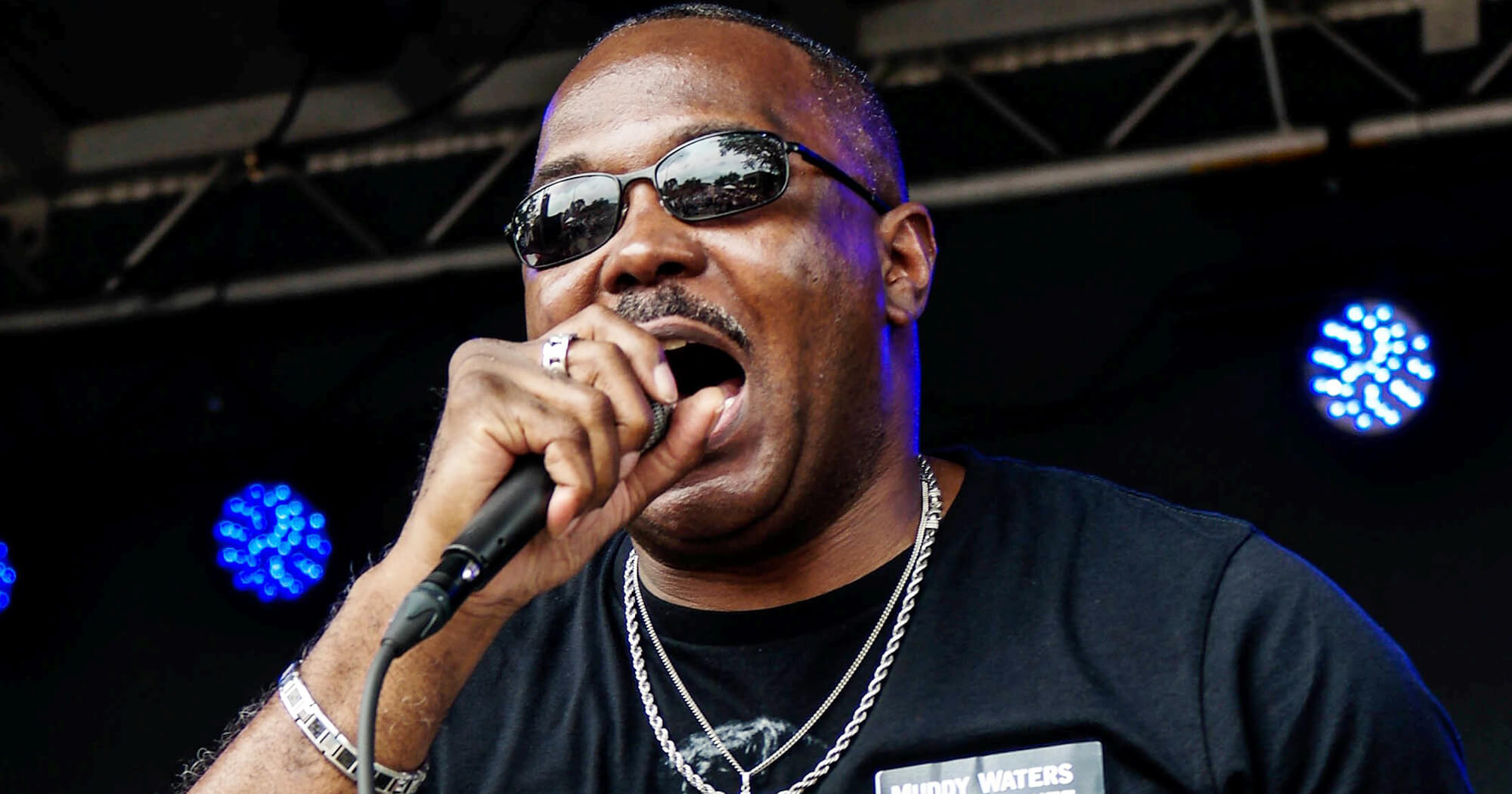 As youngest son of Chicago blues legend, Muddy Waters — Joseph “Mojo” Morganfield — is blues royalty. Music is in his blood. Like his famous brothers Big Bill Morganfield and

As youngest son of Chicago blues legend, Muddy Waters — Joseph “Mojo” Morganfield — is blues royalty. Music is in his blood. Like his famous brothers Big Bill Morganfield and Larry “Mud” Morganfield, Joseph honors his father’s legacy with every performance by his rock solid band, The Mannish Boyz.

Often traveling with his father, Joseph literally grew up in the Blues, as legends like Eric Clapton, Willie Dixon and others stopped by his house to jam. As a child, Joseph learned guitar from both his father and Muddy’s guitarist, Steady Rollin’ Bob Margolin.

A Chicago blues staple, Morganfield released his debut EP — Mojo Risin’ — in 2018, and has been taking Chicago blues to cities across America. Mojo’s first full length album is scheduled for a late summer/early fall 2019 release.

Morganfield’s band — The Mannish Boyz — includes guitarist Rick Kreher a one-time member of Muddy Water’s band. The group do the blues and his famous daddy proud. Joseph was invited to Memphis to accept the 2019 induction award for his father’s timeless blues anthem, “Rollin Stone,” being added to the hall’s “Most Influential Record” roster.

An “Ambassador of Chicago Blues,” Joseph Morganfield is also a “Chicago Blues Hall of Fame” inductee.

You can read all about it here: https://www.festivalofthelakes.com/events/joseph-mojo-morganfield/