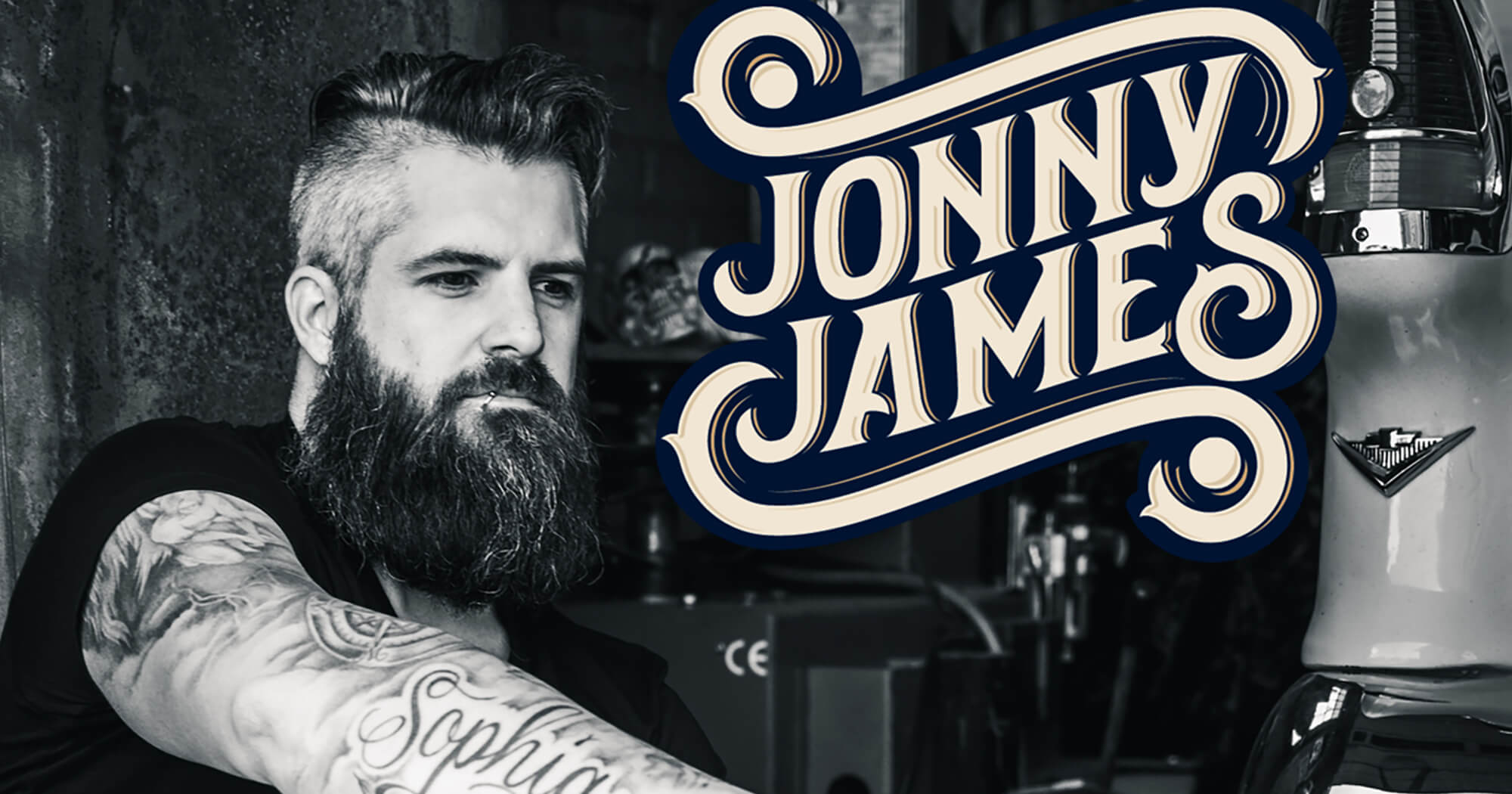 Jonny James Makes Every Second Count On His Nashville Debut – Heart Beats To The Radio 02/19/21! The downhome Country sound of artist Jonny James is proving to be

Jonny James Makes Every Second Count On His Nashville Debut – Heart Beats To The Radio 02/19/21!

The downhome Country sound of artist Jonny James is proving to be a massive hit on a worldwide scale.

It’s been an incredible journey towards his debut EP, and the excitement is building to extremes in early 2021 with the release of the title track “Heart Beats To The Radio” in advance of his seven-song record coming out officially on February 19th this year.  From the very second he picked up his first pawnshop guitar at fifteen years old, he’s spent a lifetime dreaming about this moment – and now it’s finally here.

Building on the massive momentum, support, love, and enthusiasm surrounding his music, established through previous releases like “83,” “Steel Town,” and his breakout viral hit “Smoke” – Jonny’s gathered his trusty catalog of tried, tested, & true material to go with a modest handful of spectacularly bold new tunes that are guaranteed to leave a lasting impact on listening ears, while also moving hearts & minds.  Including all three of his lead-singles in the lineup of stunning songs on the Heart Beats To The Radio EP, James has ensured maximum entertainment to be enjoyed by all from the record’s start, to its very end.

With his Nashville debut shining bright with professional production, supremely catchy hooks, and his inherent charm, Jonny’s songwriting & the stellar musicianship surrounding him easily rival the best of the best working in any corner of the Country scene.  Through his own organic storyteller style that’s built on authentically insightful tales detailing the remarkable journey he’s been on to become the man & artist he proudly is today, Heart Beats To The Radio is a direct reflection of what it sounds like when a man is able to turn his dreams into his reality.  Fueled by genuine passion, astounding sincerity, and organic vibes, the seven songs on his new EP are serious testaments to how much Jonny’s unique & powerful songs create unforgettable moments in time capable of connecting listeners around the globe.

Enlisting an entire complement of studio-aces & musical all-stars to help assist in bringing his vision to full fruition, Jonny James has welcomed the legendary talents of Kurt Ozan (Luke Combs), Peter Keys (Lynyrd Skynyrd), Christian Sancho (Ashley McBryde), Michael Smith (Trapt), and Brian Bonds (Florida Georgia Line), in addition to many other highly skilled players in the mix throughout the brand-new EP.  From insightfully personal songs, to undeniably catchy & timeless tunes designed to be turned straight UP to the rafters – each and every track on Heart Beats To The Radio delivers with resounding results, consistently revealing the multiple X-factors in the humble & radiant sound of Jonny’s vocals and music.

Putting his heart & soul into every moment you’ll hear, the set-list of songs on the Heartbeats To The Radio EP is complete confirmation that Jonny James is blazing a trail of his own on the path he’s always been meant to be on.  Born to entertain, all seven tracks speak strongly on behalf of his commitment, dedication, and many strengths of his songwriting; the Heartbeats To The Radio EP is stocked & loaded with the true spirit in the roots of real Country sound and hooks that’ll last listeners a lifetime.  The new single “Heartbeats To The Radio” is out and available now for all to enjoy, and the release of his debut EP is right around the corner – join Jonny James this year as he heads into the spotlight, where he belongs.

You can read all about it here: https://www.festivalofthelakes.com/events/jonny-james-2021/