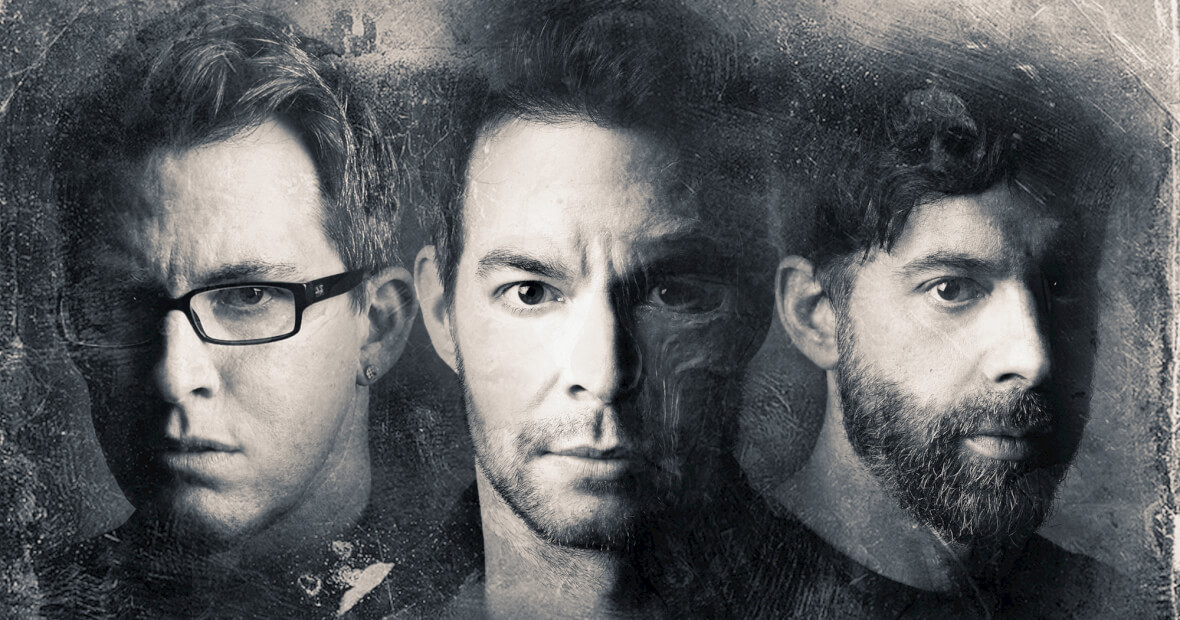 Inspired by the lurching riffs of Helmet and the soft-loud vocal dynamics of Tool, Chicago-based trio Chevelle formed in 1995 with an aggressive, heavy sound. Comprising brothers Sam (drums), Pete

Inspired by the lurching riffs of Helmet and the soft-loud vocal dynamics of Tool, Chicago-based trio Chevelle formed in 1995 with an aggressive, heavy sound. Comprising brothers Sam (drums), Pete (vocals, guitar), and Joe Loeffler (bass), the band began playing parties and outdoor events, which quickly led to bookings at Chicago clubs when youngest member Joe was just 14 years old. In 1999, Chevelle released their Steve Albini-produced debut album, Point #1, on Squint Entertainment. Three years later — and following tours with bands like Filter, Sevendust, Powerman 5000, and Machine Head — the band had inked a deal with Epic and issued Wonder What’s Next, released in August 2002. The album went platinum by the following summer, propelled in part by its second single, “Send the Pain Below,” which became a number one hit on modern rock and mainstream radio. Main stage dates with the annual Ozzfest tour followed that summer, and 2003 brought a concert album, Live from the Road.

Chevelle returned in the fall of 2004 with their third full-length effort, This Type of Thinking (Could Do Us In), and with it came another hit song, “Vitamin R (Leading Us Along).” Joe parted ways with his brothers in July 2005, and though he was replaced on bass a month later by Dean Bernardini, Chevelle remained a family affair, since Bernardini was the siblings’ brother-in-law. With the new member came a newfound energy and optimism that replaced the internal bickering of the past, and the guys carried that spirit into the recording of their next two albums, 2007’s Vena Sera and 2009’s Sci-Fi Crimes. The following year, the band celebrated its ten-year anniversary in the music business with a pair of live shows in Chicago, later released on the DVD Any Last Words.

In 2011, Chevelle announced that they were taking a break from touring to head into the studio, eventually releasing their sixth album, Hats Off to the Bull, in the winter of that year. Following the touring cycle for that album, they went back into the studio with Joe Barresi (Kyuss, Tool, Queens of the Stone Age), utilizing the producer’s vast collection of percussion instruments to subtly reinvent their sound once again. Arriving in early 2014, their next release was the groovy, aggressive single “Take Out the Gunman,” from their seventh album, La Gárgola, which followed in April of that year. Two years later, the band released its eighth album, North Corridor. The heavier direction — once again produced by Joe Barresi — was showcased by lead single “Joyride (Omens).”

You can read all about it here: https://www.festivalofthelakes.com/events/chevelle/